After years of corporate life traveling the world, Nick Ignatowski, CFP® established Planners Financial Group, LLC in 2005. This change allowed for more time with his family, as well as providing the opportunity for him to better serve the individual needs of his clients in a more personal setting. Six months later, Nick officially registered the finance firm with the state of Wisconsin. 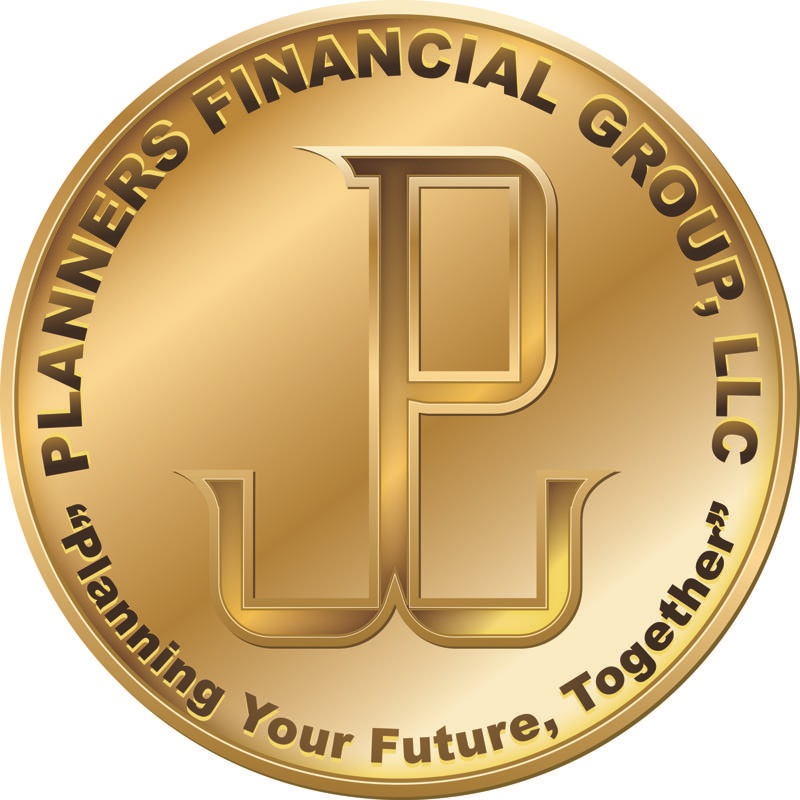 When many other firms were selling products, Nick and Mike wanted to do things differently. They chose to base their philosophy on a quote that Nick’s father used to frequently say: “If you help people get everything they need in life, God will make sure you have everything you need in your life.” – Charles Ignatowski. Our logo represents our firm’s independence in the industry to serve the client first.

In 2015, Cory Graves joined Planners Financial Group, LLC expanding the book of business across fifteen states. Then in 2018 when Mike began preparing for retirement, John Massie, CFP® joined the team. Nick, Cory and John continue to serve clients with the philosophy the firm was founded on – putting the client’s needs first.

Together, the whole team works well and complements each other to focus primarily on reaching their client’s financial goals.

"Planning Your Future, Together"

We take your entire situation into account as we help you establish financial goals. We create a personalized plan allowing you to feel confident about your financial decisions.

We utilize the most current technology so you can conveniently manage and monitor your finances.

We will not compromise on the quality of our services, and we will deliver more than you expect.

Why Choose a CERTIFIED FINANCIAL PLANNER™ 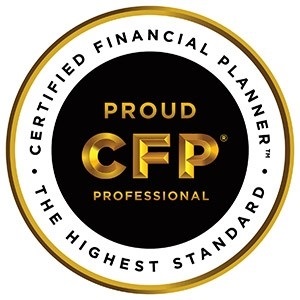 Contact us for additional information and see how we can help you! We would love to sit down with you for a complimentary financial consultation.